Plaza in the media

We care about your smile too 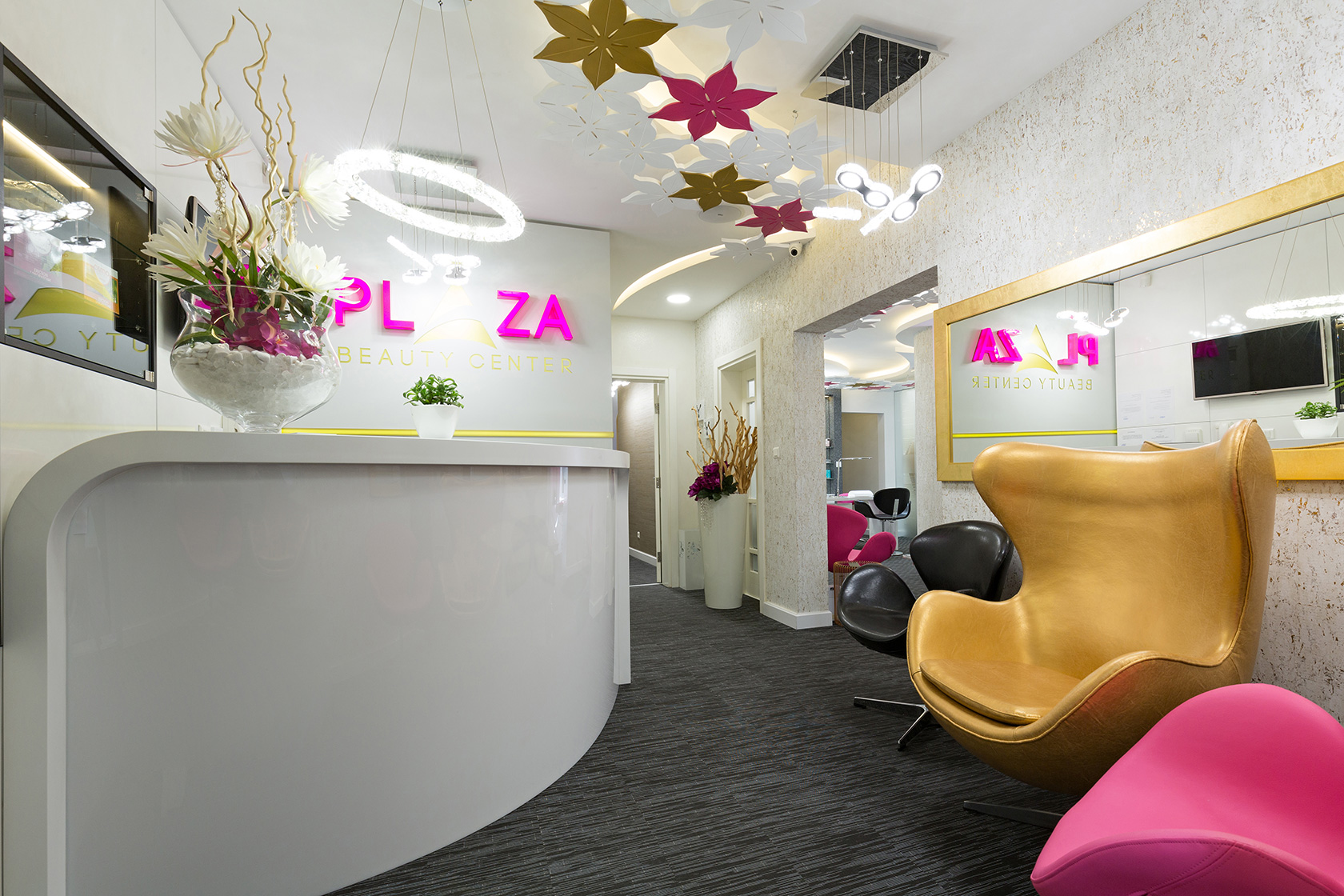 Microblading (an advance method) is a method of drawing the eyebrows manually, by applying pigments with a thin blade

At the present time it is very modern to have eyebrows that are equal and just, batter to say perfect. The result is completely natural eyebrows that look phenomenal.


With this method it is possible to draw the eyebrows up to 50% thicker and thinner, as well as, to stimulate the appearance of hyper realistic hair that simulate even the glare of natural hairs. By using microblading we also went one step further than with previous methods because the eyebrows look so natural that no one will ask you whether you have done anything with your eyebrows.

It is important to note that microblading method is done in order to achieve more natural look of the eyebrows that is why trends do not dictate the thickness and color of eyebrows, but only your character and anatomy of the face.

So, we make an effort to make eyebrow shape accordingly to your physiognomy, which leads to the conclusion that eyebrows must look natural and beautiful.

SUSTAINABILITY OF THE PIGMENT


It is very difficult to speak about the sustainability of the pigment, because it is closely linked to skin type and care after the treatment. Pigment that is applied to the epidermis is related to the cell and lasts as much as themselves. In case of problematic skin it is renewed a little sooner, so therefore we can say that with oily and problematic skin pigment lasts a slightly shorter period of time.

On average, it is enough to refresh the color once a year.

WHAT IS THE DIFFERENCE BETWEEN THE CONVENTIONAL MICROBLADING AND PERMANENT MAKE-UP?


Microblading is, unlike drawing of eyebrows with a reel, a drawing of thinner hairs that do not flow over and under the skin, so they need frequent repetition, but they have a more natural look.


After the treatment taking care of the skin is very important, so to each client it is noted that 80% of durability of color is in relation to their upkeep at home, after the treatment. It is recommended to avoid solarium, sun, sauna, swimming pool, applying of makeup to the eyebrows 10 days after the treatment. Eyebrows must be lubricated several times a day, which is explained by a competent person and instructions must be followed.

WHAT IS THE PERFECT TIME FOR DRAWING THE EYEBROWS?


Microblading method takes about 60min when a person does it for the first time, the correction is somewhat shorter. Greater part of the time is mainly spent on drawing of both eyebrows and creating symmetry.

This method is suitable for the male part of the population, of course, also in accordance with the natural form of male eyebrows, especially if you have to disguise a smaller scar or something similar.

With the help of your team, beauty is really not fleeting ... Thank you from the bottom of my heart!!!

Thank you for today’s treatment and absolutely all praise for the work and especially for the staff. See you again in February...

This is the first time I've been introduced to the topic of hair removal. I had the freedom to dial your number, Jelena answered. All praise because the girl herself explained in a pleasant conversation what I didn't know I should ask myself. Thank you so much for that! Jelena is someone who encouraged me to finally solve this. Thanks for your professionalism. I will be happy to share my experience with people who are important to me.

Beautiful salon, fantastic staff, special praise for Ana who is a really fantastic beautician, works fast and great, is open for consultations, and with her advice the results are immediately visible! I can truly say that Ana is from now on in charge of taking care of my face and body! Best regards!

Beautiful! Stunning! Comfort, ambience and wonderful staff that can only be experienced and evoked live! Love it!

A beautiful and comfortable environment . Highly recommended. Love it. 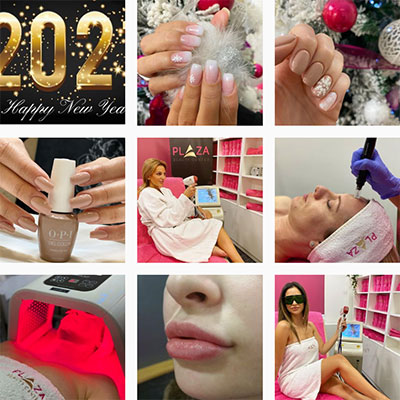